How Do You Know if You Have a Wheat Allergy, a Gluten Sensitivity or Celiac Disease?

What’s the deal with wheat?

It seems to be a potential issue for many of my clients and it’s not always clear why.  Especially because the symptoms of wheat allergy, wheat intolerance, non-Celiac gluten sensitivity (NCGS) and Celiac disease are very similar.

So how do we know what’s really going on?

What exactly is Gluten?

Gluten are types of proteins found in certain grains including wheat, barley, and rye. It helps wheat-based foods hold their shape.

Why do some people react to wheat/gluten?

What are the Symptoms of Wheat/Gluten Reactions?

How is a Wheat Allergy Diagnosed?

How is Celiac Disease Diagnosed?

Celiac disease is difficult to diagnose and you must be eating wheat for 6 – 8 weeks in order to have an accurate diagnosis.

How is Wheat Intolerance or Gluten-Sensitivity Diagnosed?

This is where the waters gets muddy, my friends!

It can be tricky to diagnose NCGS or wheat intolerance as there aren’t any definitive diagnostic tests.

Elimination diets are considered to be the gold standard in determining NCGS or an intolerance to wheat.   We eliminate certain foods for a period of time and then reintroduce them to assess how the body reacts when eating them.

But you must first rule out Celiac disease!  Why?

How Common is Non-Celiac Gluten Sensitivity?

Of those in the study who have NCGS, 90% of them had their symptoms appear within a few hours to one day after ingesting gluten. In comparison, those with Celiac disease may have delayed symptoms ranging from weeks to years. Therefore, it’s important to rule out Celiac disease before undergoing any gluten-free elimination diet.

Why would someone without Celiac disease be sensitive to gluten?

This is a complex answer involving the small intestine. The lining of the small intestine is supposed to be permeable enough to allow the passage of nutrients into the blood stream. The intestinal lining is a barrier that separates digested food, bacteria, and other molecules from entering the blood stream. Gluten causes increased intestinal permeability (aka “leaky gut”) in everyone who consumes gluten.

This isn’t necessarily a bad thing for those without Celiac or NCGS. There are plenty of people who can eat gluten without an issue. However, for those with Celiac disease or NCGS, gluten creates even greater intestinal permeability, which allows large gluten molecules to escape into the blood stream causing an inflammatory response that could manifest as a variety of symptoms across the whole body.

Essentially, the body is reacting to gluten in the very same way it does with Celiac disease but with NCGS, it doesn’t cause the same damage to the cells of the small intestine.

As we have seen in the study above, in those with NCGS, 47% of them have IBS.  But are their symptoms caused by gluten or by the carbohydrate in wheat?  I told you the waters are getting muddy!

So as you can see, wheat can be problematic for many people for a variety of reasons.  So before you embark on a gluten-free elimination diet, it’s very important to rule out Celiac disease (yes, I have said this 3 times now).  And of course, I recommend working with a skilled nutrition practitioner to help suss out whether your symptoms are related to a NCGS or a wheat intolerance or something else all together.

Ready to figure out if wheat is playing a role in your digestive issues?

How Physical Therapy Can Help with Digestive Issues

How Much Fiber Do You Need With IBS?

Are you eating these common ingredients that can cause digestive issues? 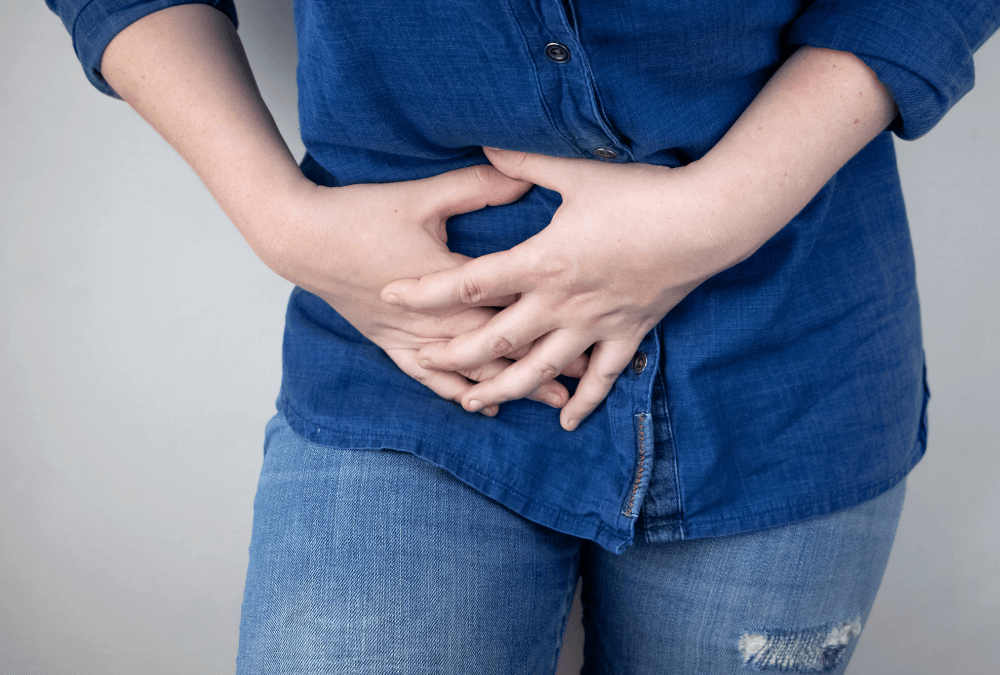 How to solve chronic SIBO, bloating and constipation? An integrative gastroenterologist explains.

If you’re like our many of clients, you have likely felt overwhelmed, frustrated and confused with your gut-healing journey. You may be struggling with how to solve chronic SIBO, bloating or constipation and not sure what to do next.  Because you’ve seen numerous... 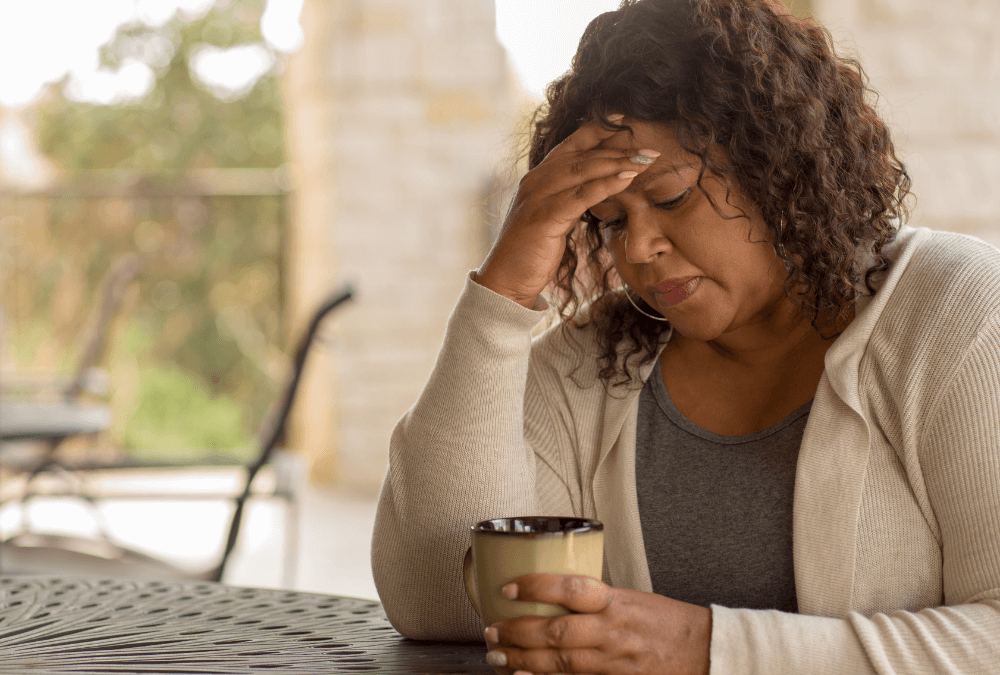 Vitamin D, Depression, and Gut Health – Is There a Connection?  

Do you suffer from digestive symptoms but also find yourself feeling down at times? Or have you been diagnosed with depression?  It’s not a coincidence to have both depression and gut health conditions like IBS, SIBO, acid reflux and more – we see it all of the... 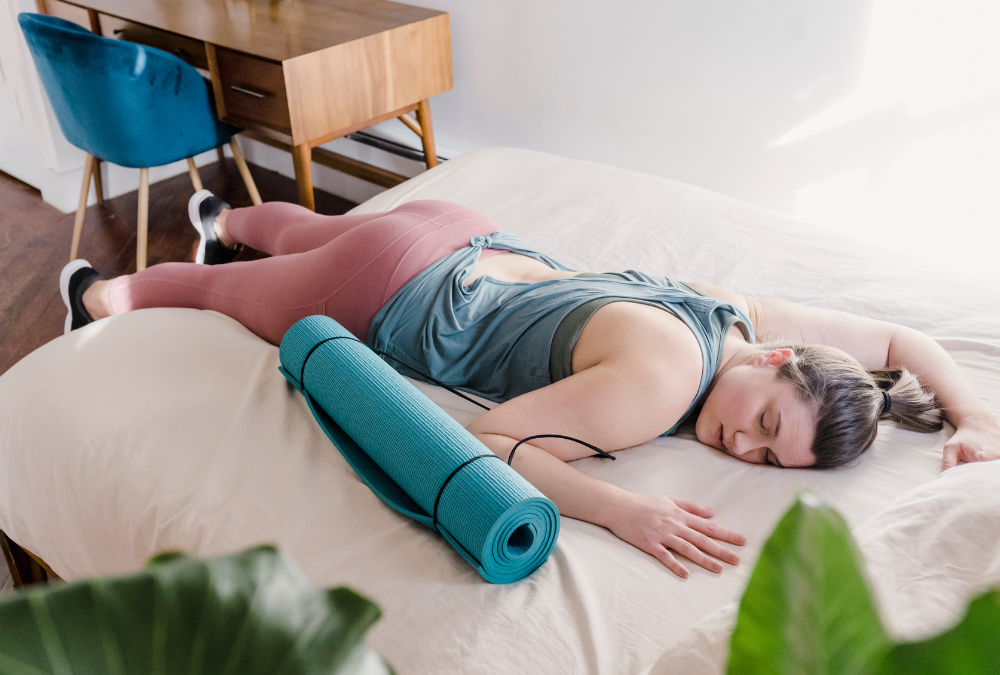 Can IBS Cause Nutrient Deficiency Symptoms?

No one walks in the door of our clinic with just GI symptoms. In many cases, our clients are unknowingly suffering from nutrient deficiency symptoms.  Most of our clients who are struggling with IBS, SIBO, GERD and other digestive issues have other symptoms such...

Our clinical nutritionists take a functional medicine approach to digestive health so we learn the root cause of your symptoms for quick results & lasting relief.